Agrale, a bullion van manufacturer, had disconnected from the grid after having a dispute over billing with the distribution company. They generated their own power from two generator sets with 100kVA and128kVA capacity. Agrale had also installed solar panels on the roof, but they weren’t working efficiently due to poor inverters and batteries.

Since they ran the generators during the week and weekends, Agrale had high power costs due to diesel consumption and generator maintenance.

We replaced the existing solar system, inverters, and batteries. We also added another 40 kW for a total of a 70 kW solar system to power peak consumption. From 8am to 6pm, Agrale’s operations are totally powered from the solar system. Agrale rarely uses the generator, turning it on 1-2 times per month on average. 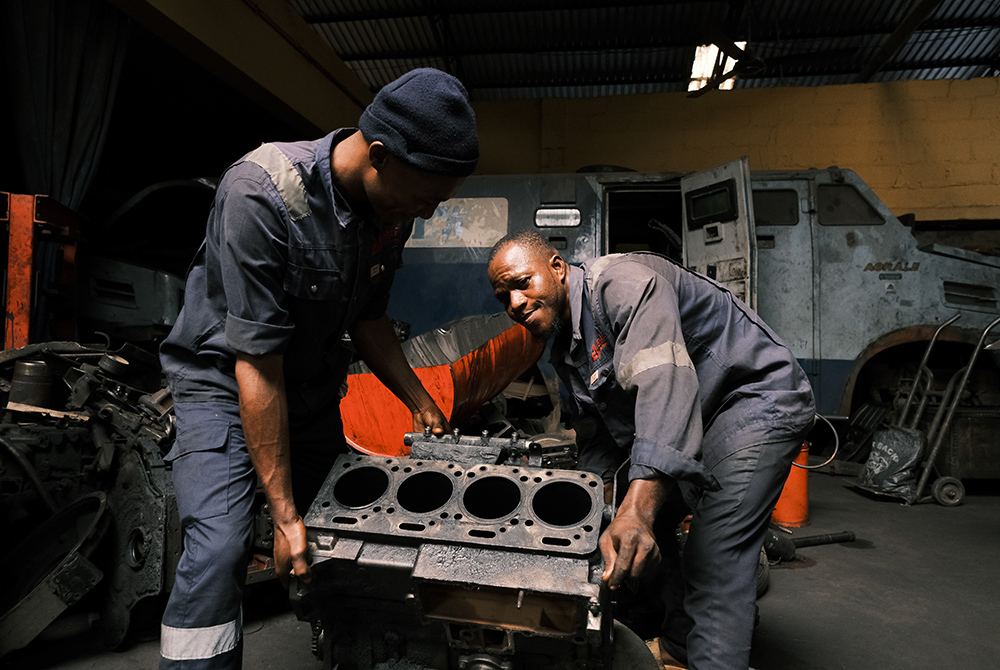 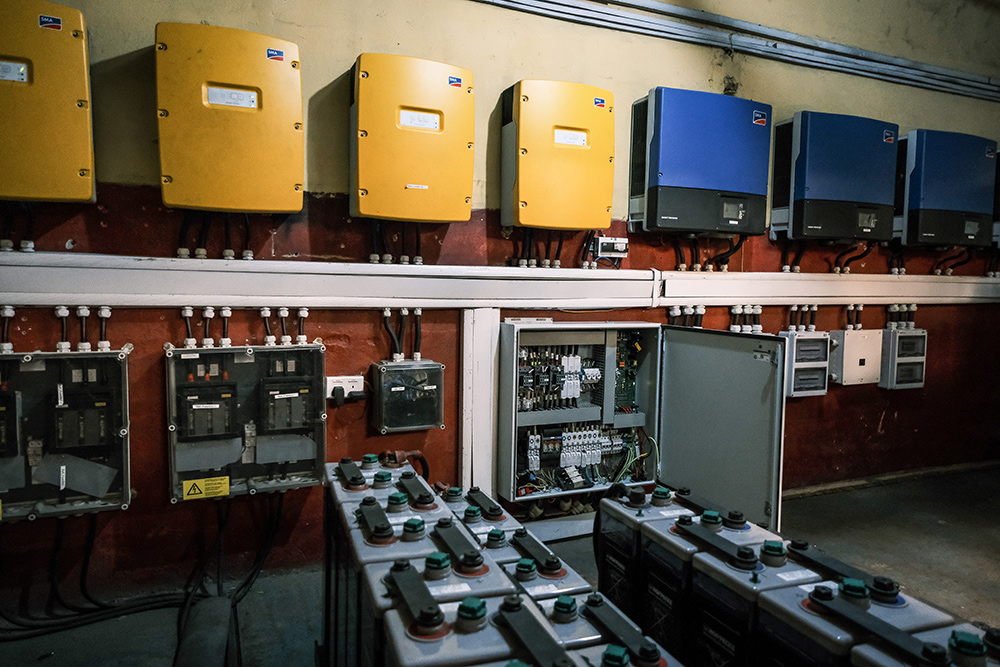 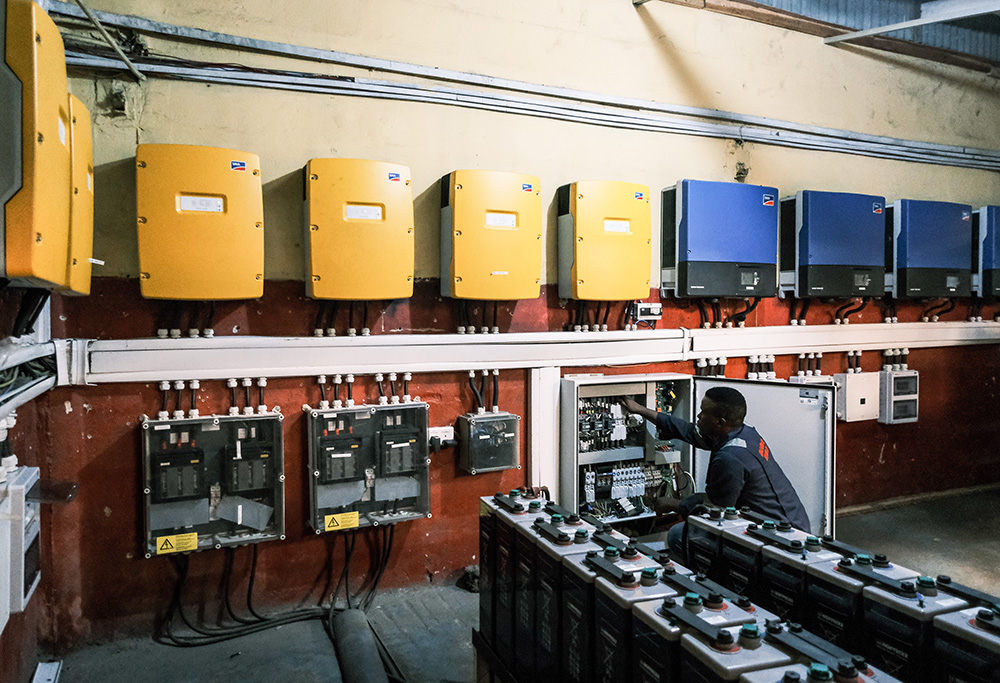 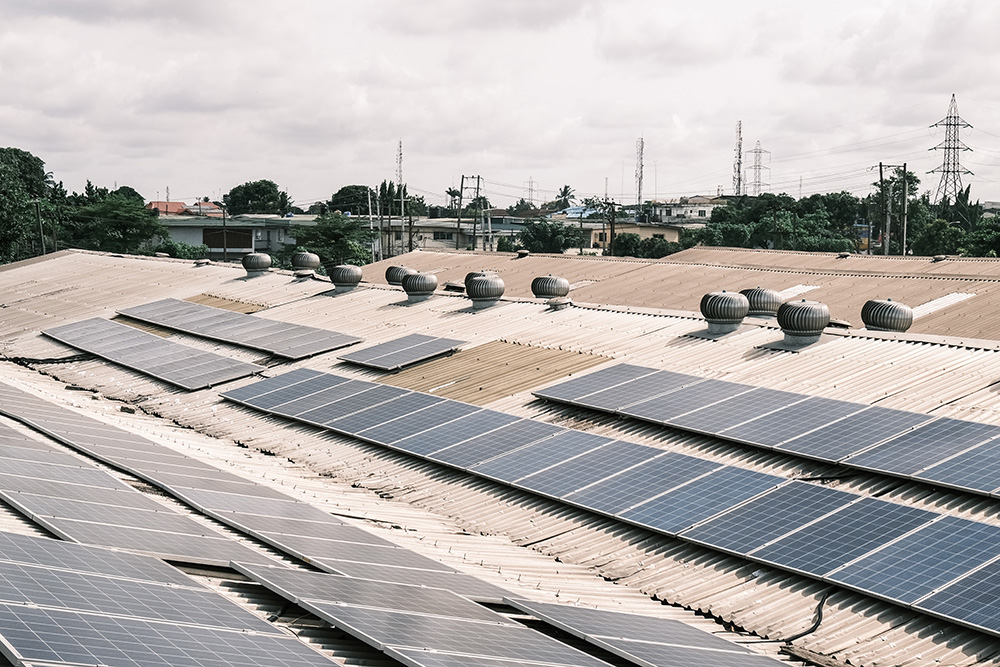 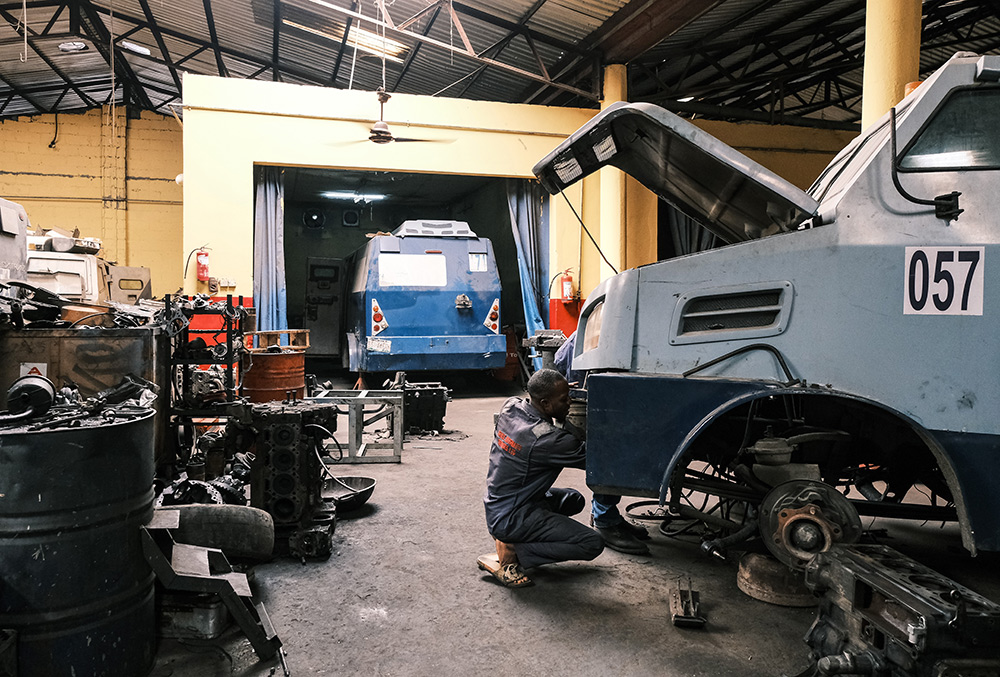 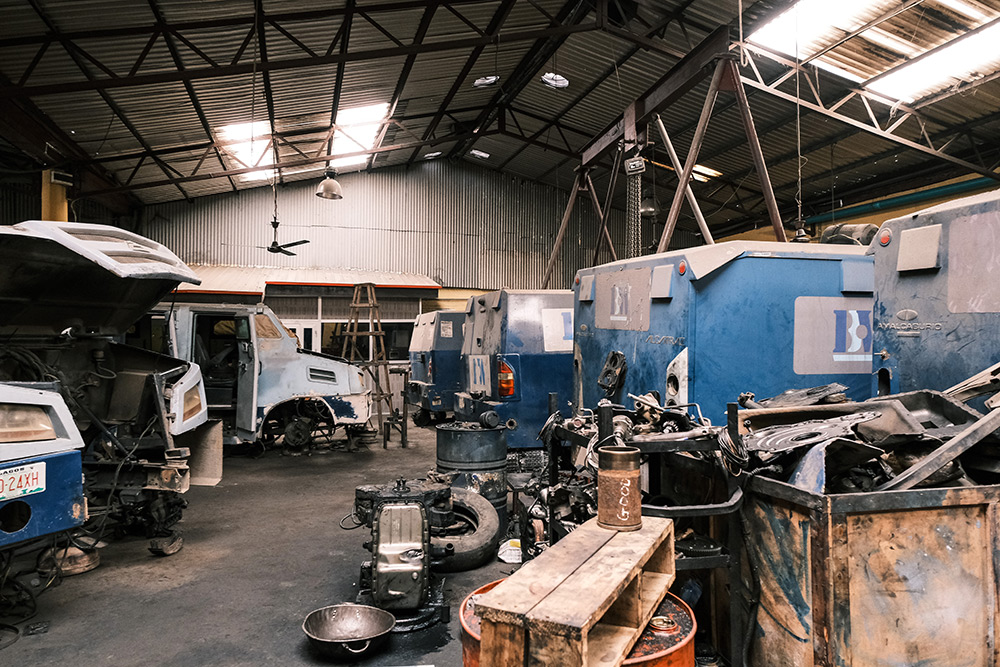